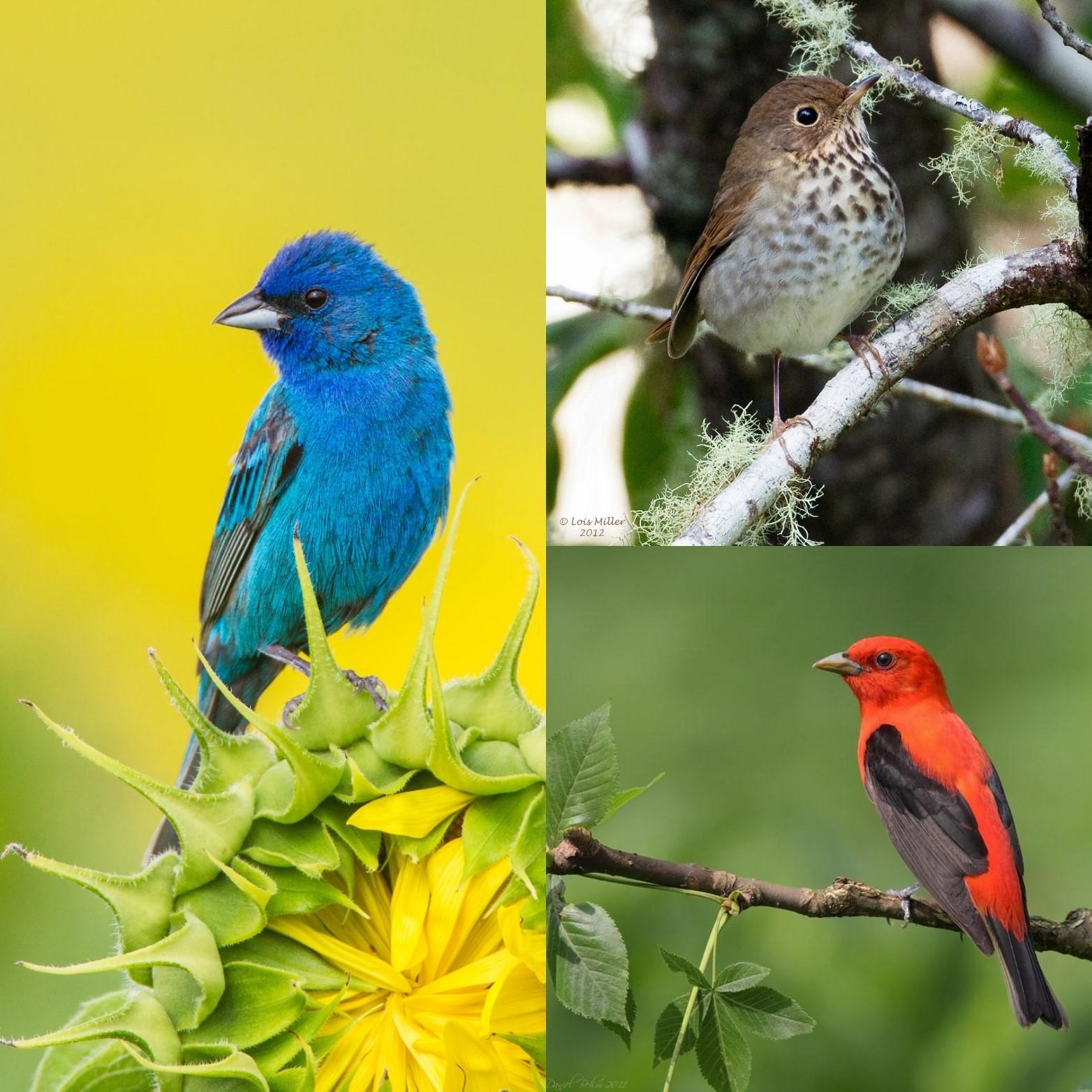 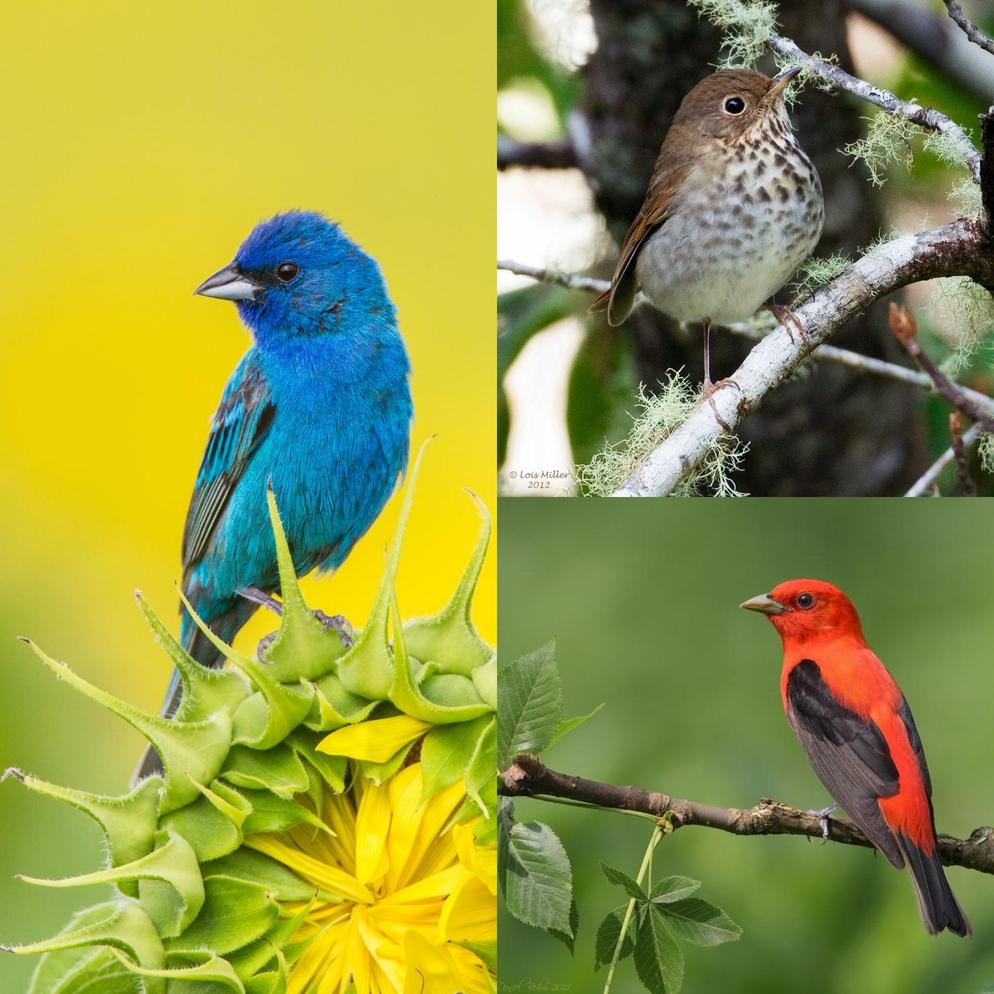 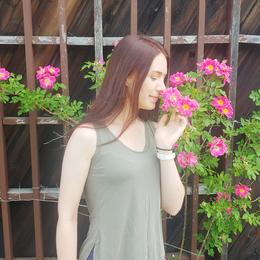 Migratory birds are welcomed every spring by Vermonters as they flap, flock, and feed in our front yards, forests, and fields. Yet, recent reports have documented threats facing our birds, including habitat loss and climate change. In 2017, the Federal Government added to these threats by loosening a century-old law, the Migratory Bird Treaty Act (MBTA), designed to protect birds from incidental takes.

On January 14th, the Migratory Bird Species Act (H.683), which prohibits incidental takes of migratory birds, was read for the first time to the House. David Mears, Audubon Vermont executive director, testified in support of H.683 on January 21st. The House passed the bill March 13th, and it was referred to the Senate Committee on Natural Resources and Energy on March 23rd. On June 22nd, David Mears testified virtually in front of the Senate committee.

In a bipartisan moment, the Senate Committee on Natural Resources and Energy unanimously voted H. 683 out favorably on June 26th. The bill was passed by the Senate the same day, the last day of the legislative session. This fall when the General Assembly reconvenes, the bill will return to the House for consideration of the Senate’s changes.

In the time of the COVID-19 pandemic and an economic recession, H.683 is an investment in our state’s ecological and economic future. Birds provide critical services to Vermont. They support tourism and provide pest control and pollination. Protecting birds enhances the quality of our lives and is an investment in our communities and economy. It’s good news for our environment and the economy that the Senate passed H.683.

Vermont is also a critical breeding habitat for migratory songbirds in the summer, including many iconic birds such as the Indigo Bunting, Scarlet Tanager, and Vermont’s State Bird, the Hermit Thrush. These birds spend the winter as far south as Mexico, Central America, and even northern South America. It’s good news for the birds that the Senate passed H.683.

David Mears expressed his appreciation to the Vermont Senate for taking up and passing H.683. “I would like to give a special shout-out to Senate Leadership, Senators Tim Ashe and Chris Bray, for making space for consideration of this bill during a particularly challenging period, and to the members of the Senate Natural Resources and Energy Committee, Brian Campion, Mark MacDonald and Corey Parent for improving and advancing the bill to the full Senate.”

He continued to express his appreciation to Audubon Vermont’s members. “I also deeply appreciate the many telephone calls and emails that Audubon members from across Vermont to their Senators – I have heard from several Senators how much they appreciate hearing from their constituents about the importance of birds to Vermont’s economy and ecological health.” Thank you to our many members who called and wrote to their Senators to demonstrate the importance of H.683 to Vermonters and birds.