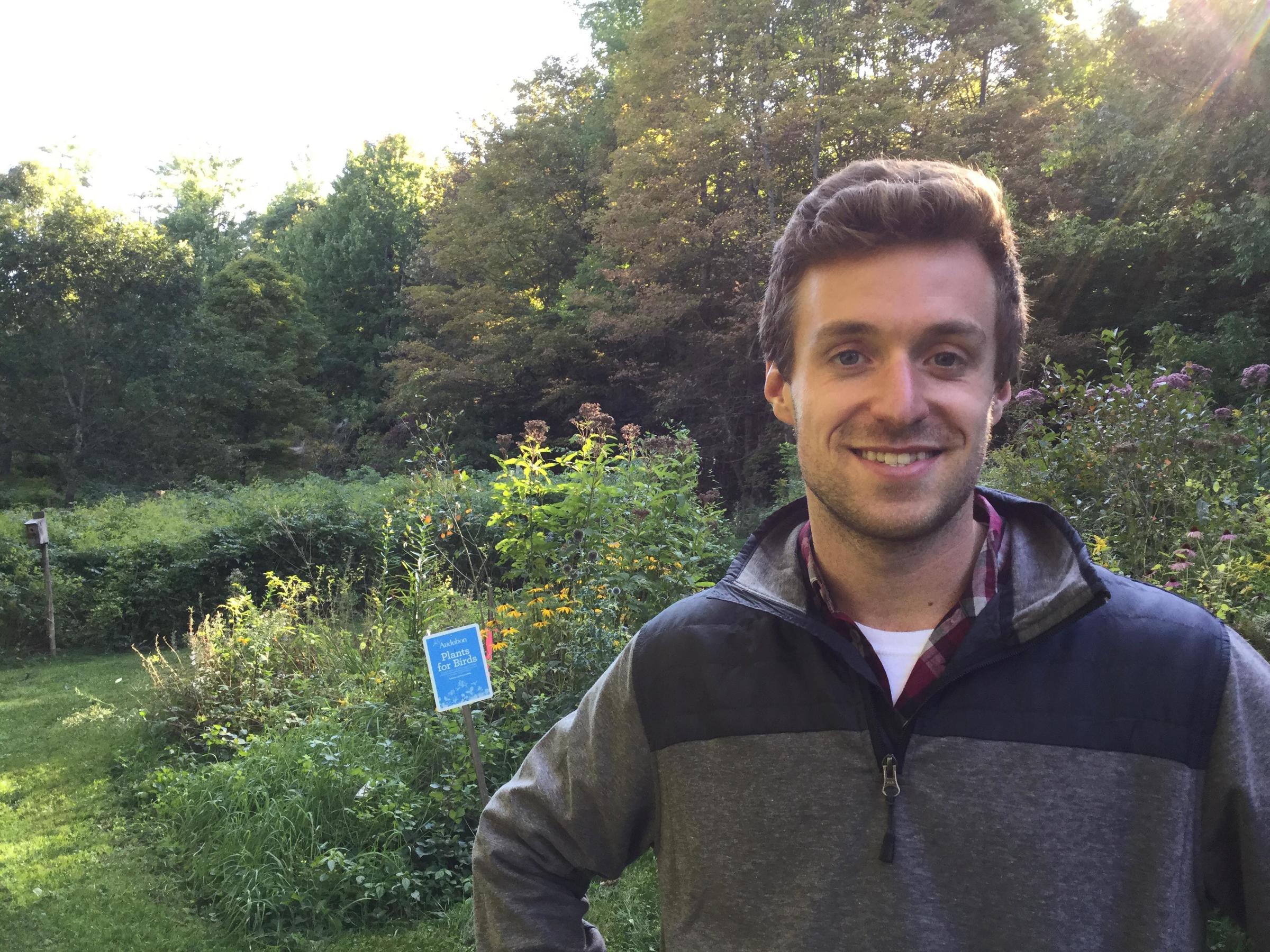 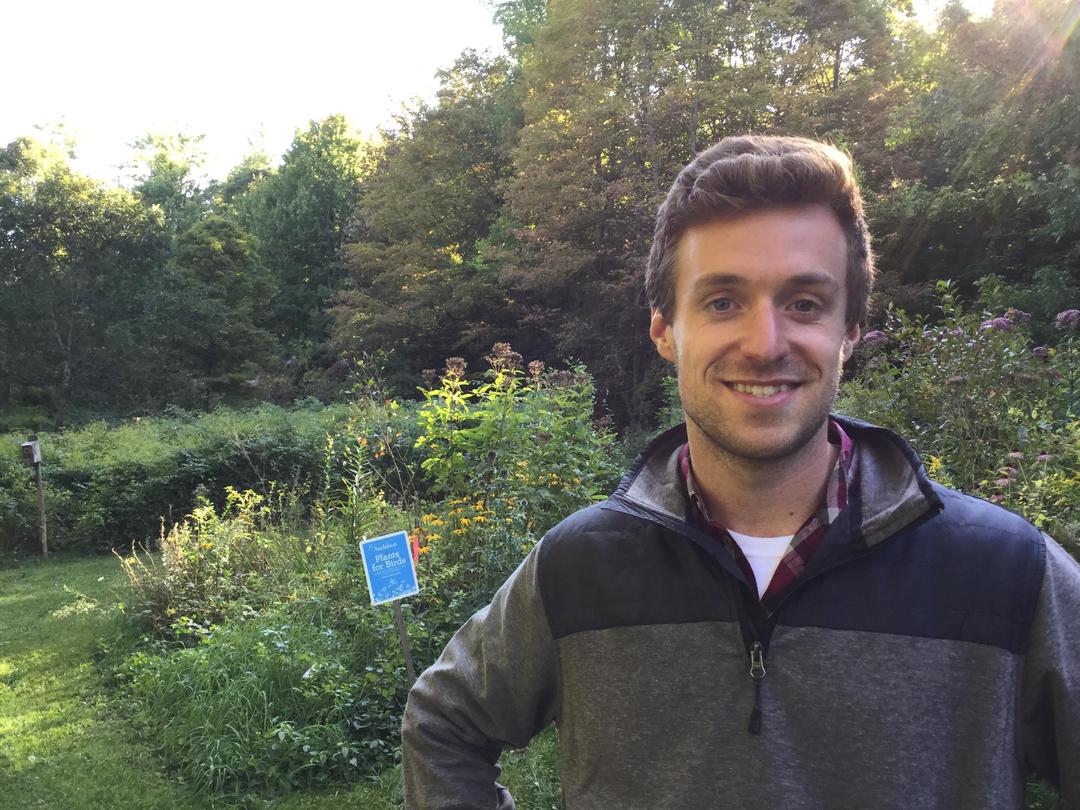 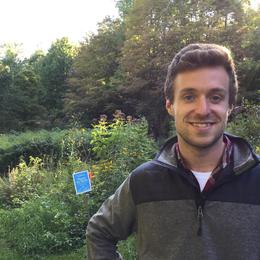 The protection of Vermont’s forests, and forest economy, are vital to our state’s goals to contribute to eliminating our state’s share of carbon pollution, and to adapting to the extreme weather events caused by the climate crisis. In doing so, it is critical that Vermonters and decision-makers alike understand the complexities and implications of using wood as a source of biomass energy.

To many, the description of Vermont as the ‘Green Mountain State’ conjures images of weathered mountains and fertile valleys blanketed with abundant forest cover. Indeed, Vermont’s social and economic fabric have been inextricably linked to its iconic forests since the state’s inception in 1791. When the first wave of European settlers began populating the state during the 18th century, roughly 90% of the landscape they encountered was covered by old-growth forest. Agriculture was the most common livelihood among early Vermonters, but by the middle of the 19th century forestry and logging had supplanted farming as the state’s most profitable and widely-practiced industry. Despite the importance of the timber industry within Vermont’s economy, best-practices and long-term planning in the form of selective cutting and replanting were virtually non-existent. By the turn of the century a mere 20% of the state’s land remained forest, mostly confined to inaccessible mountain ridges and plateaus. It was during this era that George Perkins Marsh, a prescient native of Woodstock, highlighted the perils of carelessly clearcutting Vermont’s forests in his 1864 book ‘Man and Nature’.

In many respects, the Vermont we inhabit today is unrecognizable compared to the Vermont of a century ago. Vermont now boasts 4.6 million acres of forestland, comprising nearly 80% of the state’s land cover. The recovery of our state’s iconic forests is a testament to the resiliency and determination of its inhabitants. Forests are an integral part of Vermont’s landscape due to the variety of social, ecological, and economic benefits they provide. Today, residents and tourists alike relish the beauty of our natural landscape and enjoy forest-derived commodities such as maple syrup and wood products used for furniture, construction, and home-heating. In turn, birds and other wildlife depend on the continued stability and integrity of the ecosystems forests provide. Vermonters benefit when we act as responsible stewards of this critical natural resource.

In addition to the aesthetic, recreational, and economic benefits afforded by healthy forests, they also constitute one of Vermont’s greatest assets in combatting climate change. Through the process of photosynthesis, forests remove carbon from the atmosphere and lock it away in carbon pools. A carbon pool refers to the part of the forest that stores carbon and can either accumulate or lose it over time. Remarkably, approximately half the weight of an individual tree is comprised of stored carbon. In conceptualizing carbon pools, it is helpful to differentiate between carbon storage and carbon sequestration; carbon storage refers to the amount of carbon stored within a carbon pool, while carbon sequestration refers to photosynthesis and the rate at which a forest absorbs carbon from the atmosphere.

While variables such as species composition, soil characteristics, and disturbance history impact the amount and proportion of carbon in carbon pools, carbon storage and sequestration are particularly influenced by the age of the trees within a forest. Young, immature forests typically maximize carbon sequestration, while older, mature forests maximize carbon storage. To fully realize the benefits of carbon pools, it is critical to support a healthy mix of young and old trees in our landscape. It is estimated that old forests store between 100 to 120 metric tons of carbon per acre, with trees typically reaching this stage at around 200 years old. Because of Vermont’s recent history of widespread clearcutting prior to the turn of the 20th century, the majority of our forests are around 100 years old and currently store carbon at a rate of 60 to 80 metric tons per acre. To reach maturity, our second-growth forests will require another 100 years of uninterrupted growth. It is therefore incumbent upon us as stewards of the land to identify and support active forest management strategies given Vermont’s past land use practices and due to the importance of multi-aged forests to overall forest health. In addition to carbon storage and sequestration, active forest management strategies promote and enhance a variety of additional uses relating to forest economy, recreation, and wildlife habitat.

In touting the benefits of active forest management, it is equally important to recognize its limitations. In recent years, the practice of utilizing biomass as an environmentally-friendly alternative to fossil fuels has generated enthusiasm in some circles throughout the state. By burning organic materials to make energy, proponents of biomass argue that the practice is beneficial to Vermont due to its utilization of abundant, renewable, and locally-sourced raw materials. In addition to supporting local jobs in Vermont’s $1.5 billion forestry sector, biomass lessens reliance on imported fossil fuels, of which nearly 80 cents on every dollar spent leaves the state economy.

Despite recent enthusiasm for utilizing biomass as an alternative energy source, however, scientific evidence suggests that the use of biomass to generate electricity is an inefficient use of wood for energy. This inefficiency is in turn compounded by the fact that the practice comes at the expense of losing trees that remove carbon from the atmosphere. The case for using biomass for heating is a better one, though the precise efficiencies depend upon the location and source of the wood, the type of stove or boiler used to burn the wood, and the practices and management plan used in the forest where the wood is harvested. The issue of biomass highlights some of the complexities of forest management and need for greater understanding in developing effective strategies.

While Vermonters have made significant strides in rectifying our past mistakes in forest management, advances in our understanding of carbon storage and sequestration highlight the importance of ensuring that we continue to evolve the programs we rely upon to protect our forests into the future. Protecting the stability and integrity of our recovering forests has the capacity to yield a variety of economic and ecological benefits both in Vermont and beyond. Forests comprise a vital component of Vermont’s economic output through tourism, outdoor recreation and the provision of forest-derived products and materials.

Adopting innovative and proactive forest management strategies can also position Vermont to make meaningful advances in meeting our state carbon emission reduction goals. The International Panel on Climate Change’s 1.5 Celsius plan calls for a 1 billion hectare increase in forest cover globally by 2050 in order to meet its goal. During the 2019 Legislative Session, the Vermont State Legislature began the process of updating forestry practices within Act 250, an environmentally-conscious land use and development review process unique to Vermont. While Vermont’s individual contribution is modest compared to larger states and nations, our state nevertheless has an opportunity to become a leader in forest management and inspire meaningful action elsewhere.