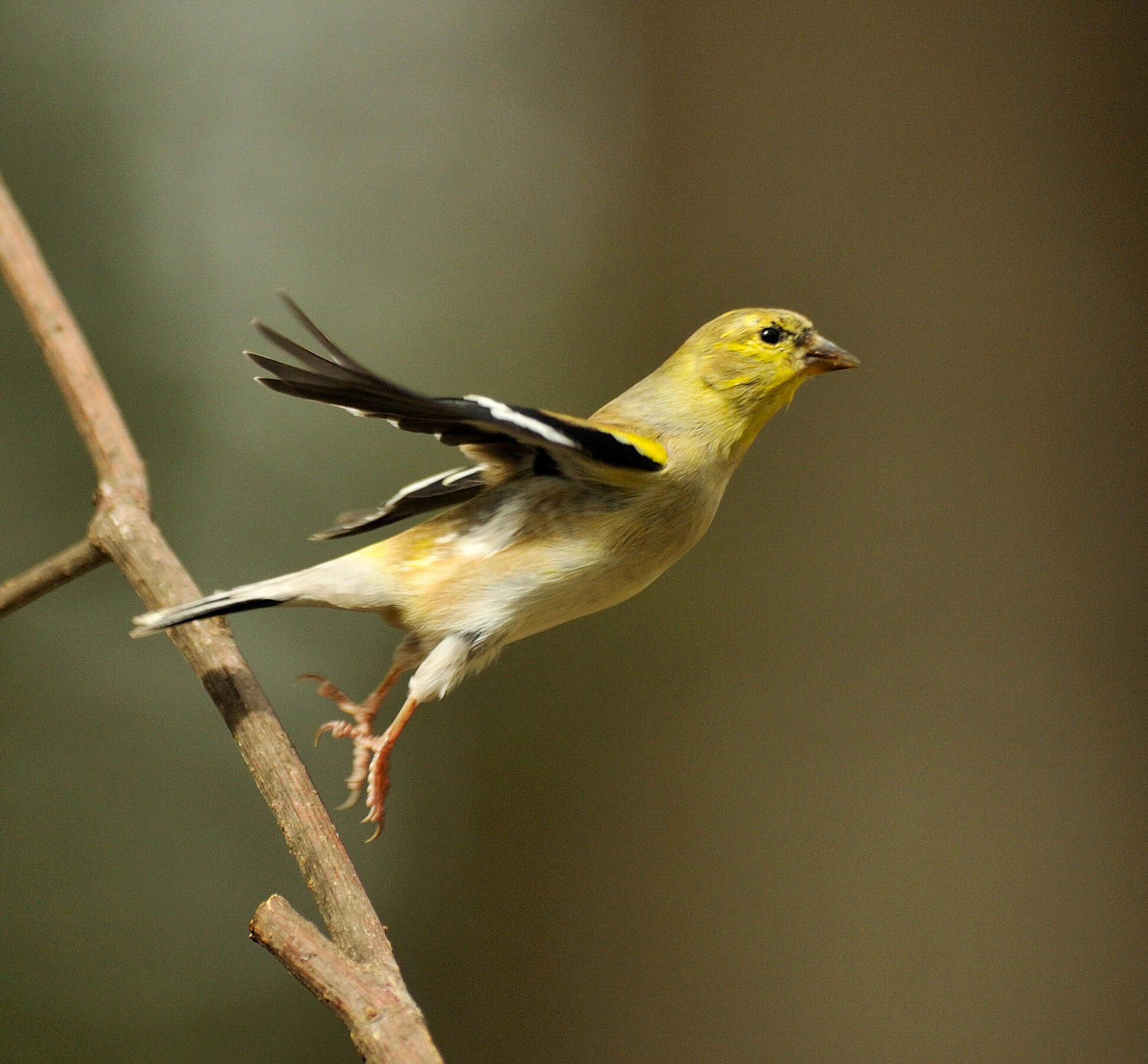 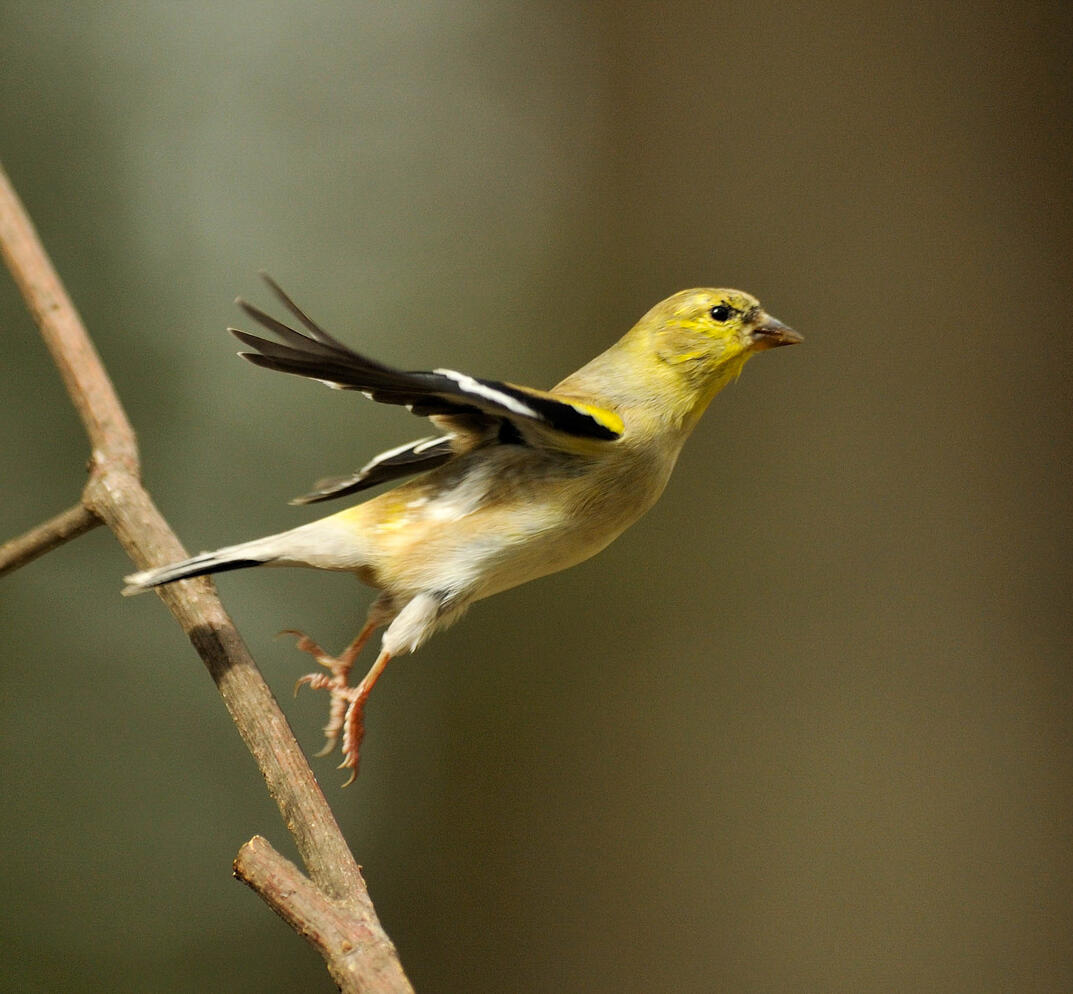 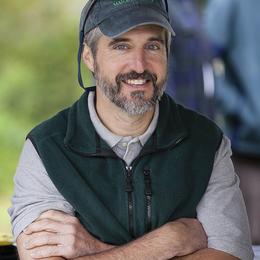 The year 2022 has been a mixed one for Audubon Vermont’s priorities at the Vermont General Assembly, with the story not quite yet over. As of the date of writing this article, I can report that the legislature passed some priority bills signed into law by the Governor, and passed some that have already been vetoed or face the threat of a Governor’s veto. Details below.

On a personal note, Audubon Vermont was privileged to have the support of three amazing Policy Interns, Christina Cambria, Linnea Tootsov and Monica Diaz. Without their hard work and support, we could not have successfully kept track of the many different bills relevant to Vermont’s birds and to our environment. While they have completed their internships and are pursuing the next steps in their careers, the summary below draws upon their work and I am grateful for their terrific efforts.

Forests: Audubon Vermont joined with the other organizations in the Vermont Forest Partnership, including Vermont Land Trust, The Nature Conservancy, Trust for Public Lands, and Vermont Natural Resources Council to support am ambitious slate of forest-related bills. As described in a recent opinion piece (Will this be Vermont’s Year of the Forest?), we supported four forest-related bills that passed, though two of them have fallen victim to the Governor’s veto pen:

1) S.234: A bill to update Vermont’s state land use protection law, Act 250, with provisions to maintain intact forests, promote working forests by assisting forest products manufacturing, and promote smart growth development. The governor vetoed this bill, based on a misplaced concern that protecting Vermont’s forests would interfere with the need to address the housing shortage. You can read more about our reaction to the Governor’s decision in this VTDigger article.

2) H.697: A bill to promote the enrollment of old forests in Vermont’s current use program, which will extend the property tax benefits and public investment of managing our forests to include the ecological values that intact and healthy forests provide for birds and wildlife, climate resilience, carbon storage and sequestration, and clean water — while continuing the policy of encouraging active forest management on most of Vermont’s privately owned forests. The Governor has signed this bill into law.

3) H.606: A bill to promote community resilience and protect biodiversity by tasking the Vermont Agency of Natural Resources to work with stakeholders to develop a plan to help more landowners with the conservation and sustainable management of Vermont’s open land, including forests. The Governor vetoed this bill, stating that the bill was too narrowly focused on the use of permanent conservation as a tool for protecting Vermont’s open lands.

4) Forest Futures Provisions of S.11: This bill would require the Vermont Agency of Natural Resources to develop a plan to support the forest products sector, an important complement to the community resilience and biodiversity planning set out in H.606. The Forest Futures provisions are part of a larger package of economic development programs and the Governor is likely to sign.

Budget: The State of Vermont continued to benefit from federal COVID-19 recovery dollars and strong state fiscal health, leading to important increases in state investments in state programs supporting clean water, addressing climate change, and conserving land. In addition, Audubon Vermont and our partners Vermont Youth Conservation Corps, Vermont Works for Women, and ReSOURCE received renewed funding for our innovative Serve, Learn and Earn partnership, providing paid positions for youth, young adults and other deserving participants and a pathway to employment in return for their public service work including environmental and conservation projects.

Climate Change: The environmental community’s top priority in the climate change category was the adoption of a new clean heat standard in H.715. Although the legislature adopted this bill, to address climate pollution from the heating sector, the Governor vetoed the bill. This was a significant setback for efforts to meet the state’s goals for reducing greenhouse gas emissions and addressing climate change.

Environmental Justice: S.148 would establish a policy that the state should provide opportunities ensuring environmental justice populations can meaningfully participate in the development and implementation of laws, regulations and policies affecting their interests. The law would also require state agencies to develop community engagement plans to include environmental justice populations when proposing or permitting new projects or evaluating existing ones. This bill is an important early step in Vermont’s work to understand and respond to the disparate impacts of pollution, and inequitable access to the outdoors and other environmental benefits, facing Black, Indigenous and People of Color, and other communities. The has signed this bill into law.

Neonicotinoids: The General Assembly passed a watered-down version of H.626, which began its life as a temporary ban on the use of this class of pesticides already banned by in Europe and documented to harm pollinators and wildlife, including birds.  As passed, the bill now would require the Agency of Agriculture Food and Markets to adopt best management practices by rule for neonicotinoid treated seeds. The law would also require the Agency to monitor pollinator health, a group of insects particularly at risk. While not as strong as we sought, the bill is an important complement to existing law, which had previously exempted neonicotinoid treated seeds. The Governor is signed this bill.

One final highlight, not directly related to any specific bill, is that this was the first session since the pandemic began where legislators met in person, while still allowing for testimony by videoconference. As a result, committee hearings were more accessible to the broader public while providing our senators and representatives increased opportunities to engage in more of the informal give and take necessary to advance public policy. For my part, I was happy to be able to interact with legislators in person, and to be reminded that they are real people, not pixels on a screen, or the caricatures captured in political cartoons or political blogs. I was also reminded that they care deeply about Vermont and play a critical role in sustaining our democracy, even at a time of deep divisions on so many issues, including the environment.

It is disappointing that the Governor did not respect the will of our legislature and all of the hard work and compromise that went into putting critical bills relating to key forest protection and climate change on his desk.