Birdsong for the Curious Naturalist with Donald Kroodsma

Join on Zoom
Join Us
Add to your calendar

Once you are attuned, every singing bird becomes interesting. There’s never “just a robin,” for example, or chipping sparrow, or whatever it is that you’re listening to. No, there’s more to be heard– something beyond the ID that can forever captivate the curious listener. As a result, you’re never “done” with birds, never done listening to the most common of birds, such as . . . robins, thrushes, sparrows, chickadees, blackbirds, buntings, starlings, mockingbirds, thrashers, tanagers, wrens, grosbeaks, cardinals, and, oh my, warblers galore . . . you name it. Not a bad bird anywhere. Each one captivating. Somehow, sadly, we’ll have to limit the number of performers to fit into the confines of the allotted time. Donald Kroodsma is an authority on birdsong and professor emeritus of ornithology at the University of Massachusetts, Amherst. As a research scientist, he published widely on birdsong for more than 50 years, receiving life-time achievement awards from the American Ornithologists’ Union, the Wilson Ornithological Society, and the American Birding Association. More recently he has authored books that introduce the general public to birdsong: The Singing Life of Birds (winner of the John Burroughs Medal), The Backyard Birdsong Guides, Birdsong by the Seasons, Listening to a Continent Sing: Birdsong by Bicycle from the Atlantic to the Pacific, and most recently Birdsong for the Curious Naturalist. He lives in Hatfield, Massachusetts.

Birdsong for the Curious Naturalist with Donald Kroodsma

Join on Zoom
Join Us
Add to your calendar 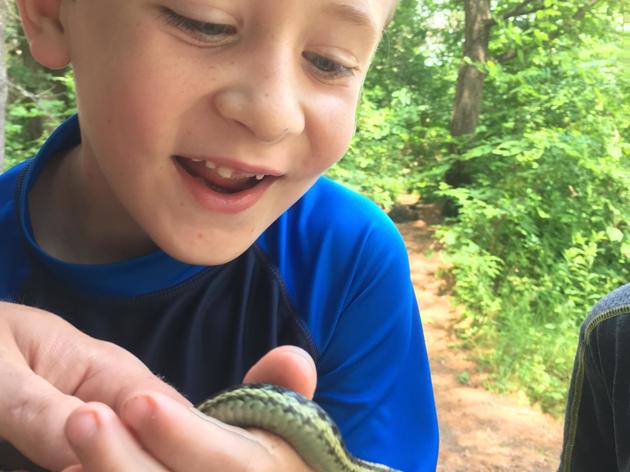 Highlights from Hootin' and Howlin'