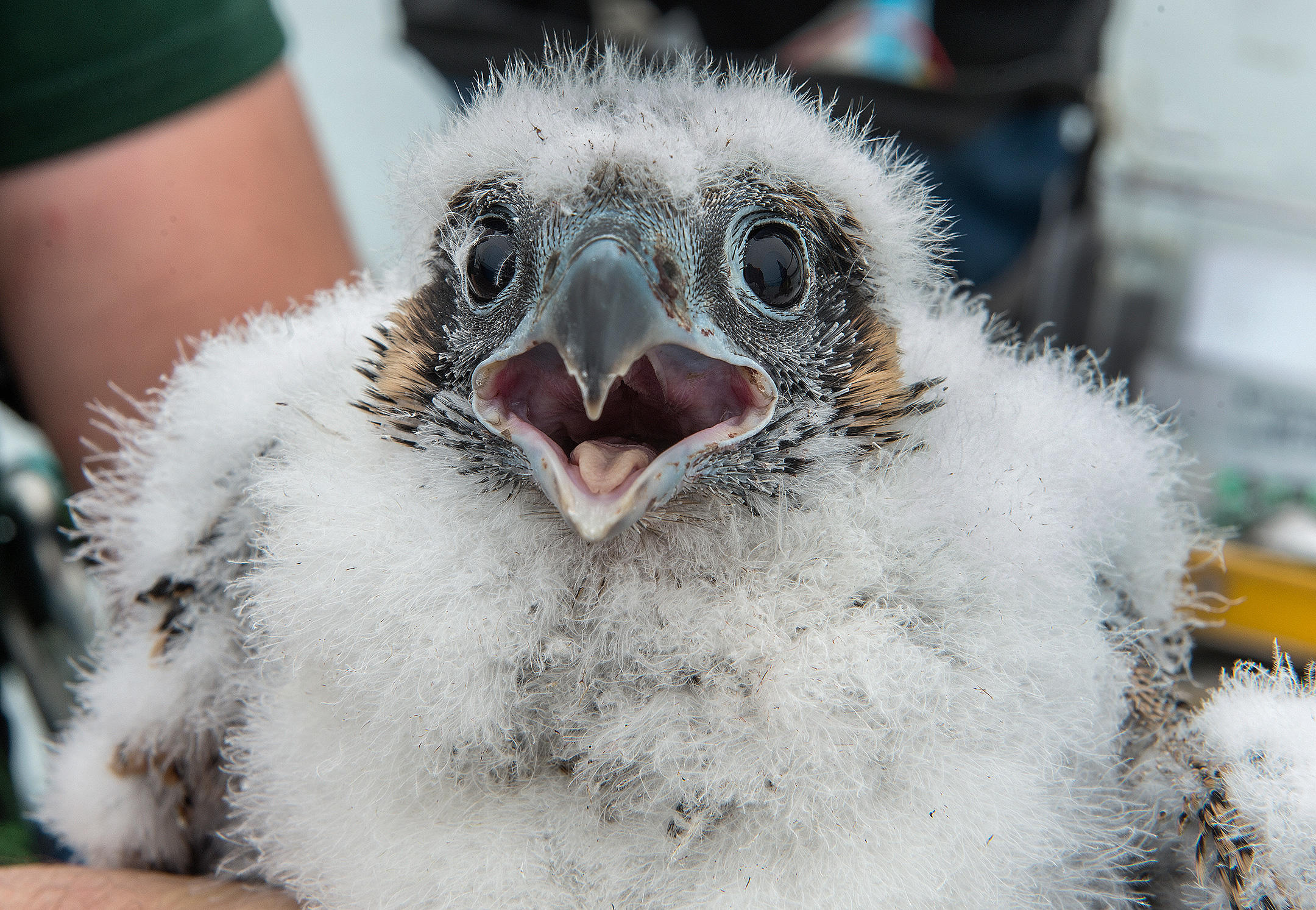 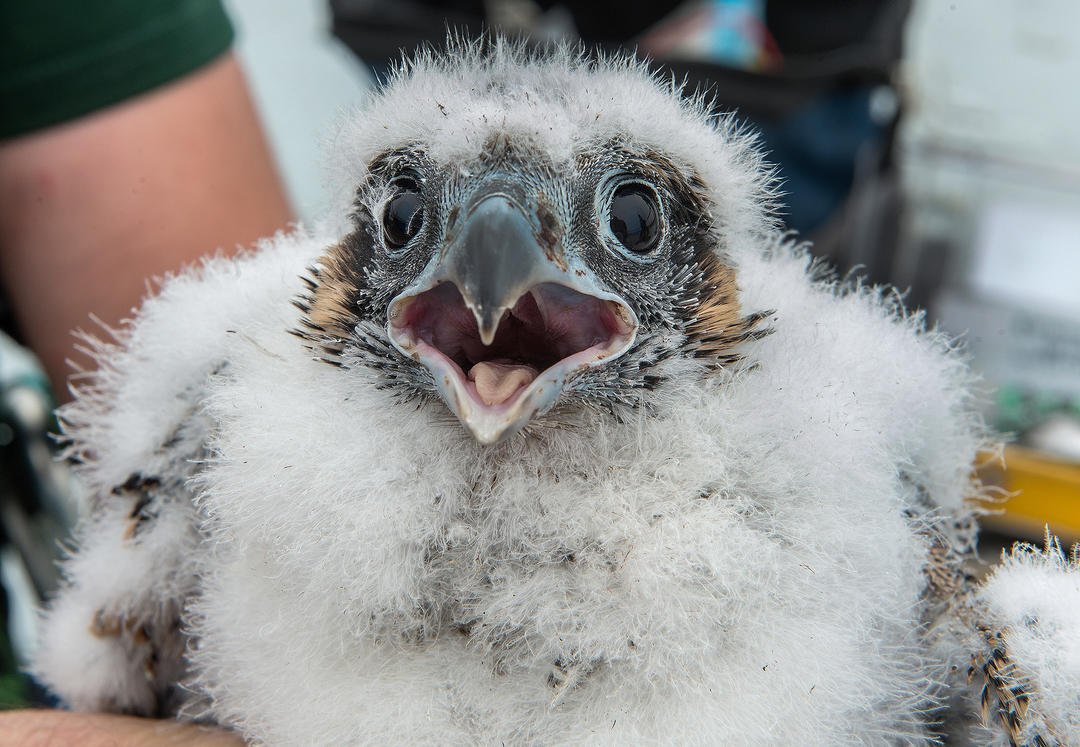 Press Release from the Vermont Fish and Wildlife Department:

Hikers and rock climbers can return to Vermont cliffs starting August 1, now that peregrine falcon nesting season has ended.  The Vermont Fish and Wildlife Department has confirmed that all the young falcons have learned to fly and should not be disturbed by human presence on the cliffs.

“The young peregrines have fledged, and nesting data suggest Vermont falcons had a successful year.  A final report will be issued later this year,” said Vermont Fish and Wildlife’s migratory bird biologist Doug Morin.  “The falcon’s nesting success is due to a combination of factors, including good weather and cooperation from hikers and rock climbers who observe a respectful distance from nesting falcons during this critical period.  Peregrine nesting success would not be possible without more than 50 volunteers who monitor the nest sites statewide from March to the end of July.”

According to Audubon biologist Margaret Fowle, who coordinates the monitoring effort on behalf of the Fish and Wildlife Department, biologists and volunteers monitored peregrine pairs that occupied about 50 Vermont cliffs in early spring and summer.

“We greatly appreciate the time and effort volunteers put into monitoring the population this year, and we thank landowners and recreationists for their cooperation in protecting nesting peregrines from human disturbance,” said Fowle.