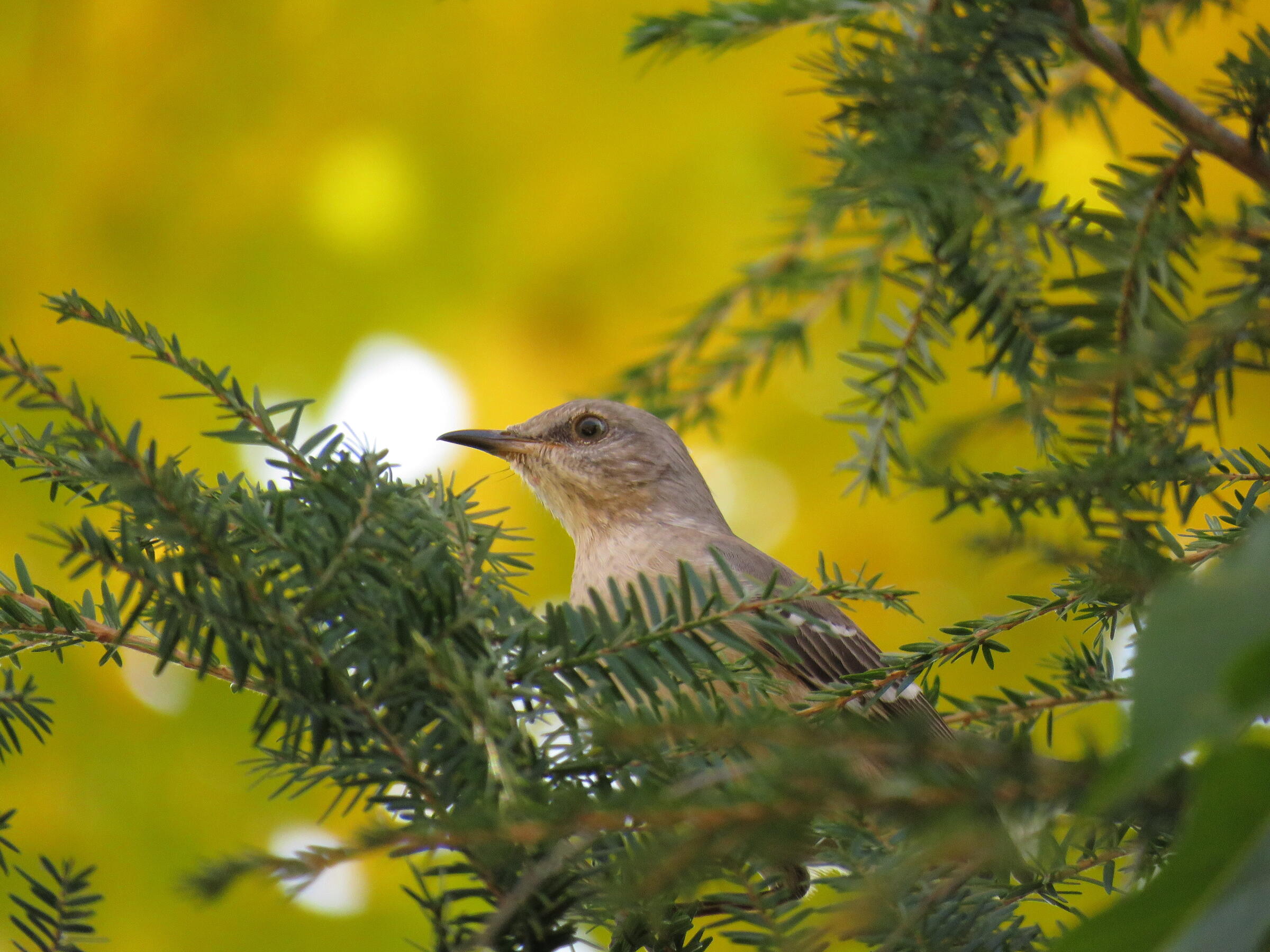 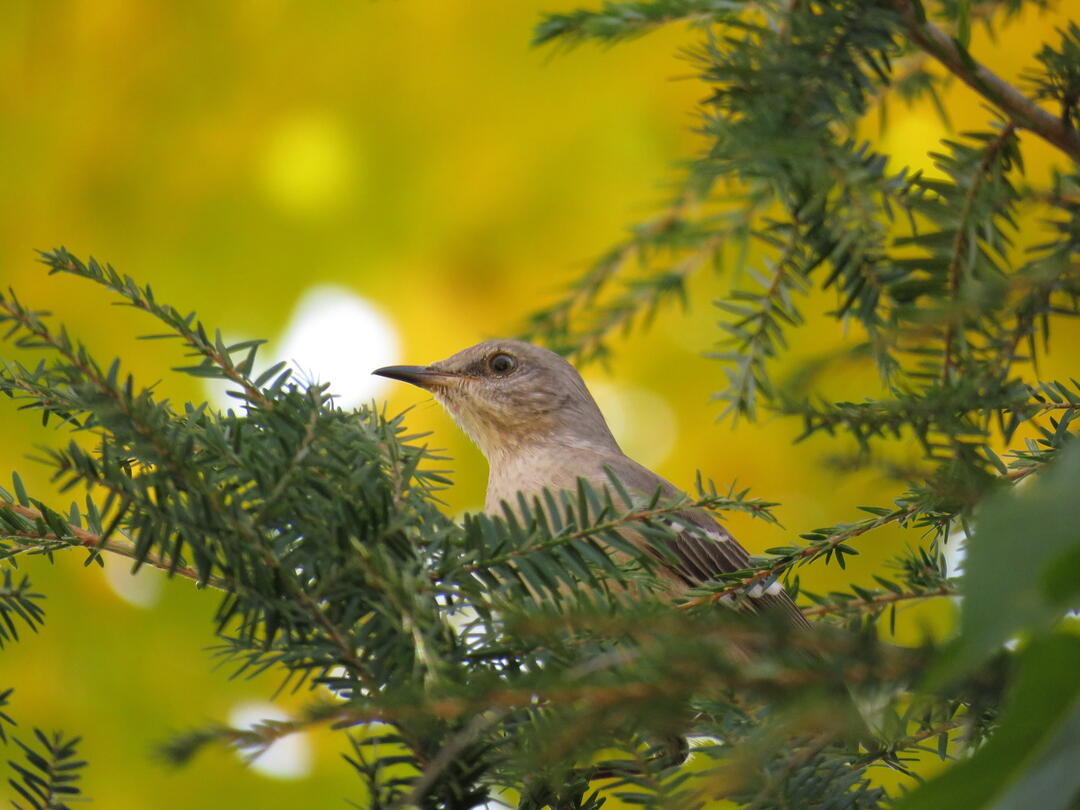 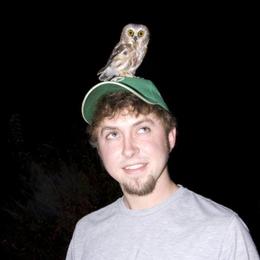 Lewis Grove is a former Audubon Vermont Policy Intern (spring 2019), a recent graduate of Vermont Law School, and a resident of Waterbury, VT. Lewis is a long-time and passionate birder with experience in bird research at Penn State University, State University of New York College of Environmental Science and Forestry, and Cornell Lab of Ornithology.

The saving grace of the current federal Administration’s efforts to weaken environmental protections over the past several years has been a tendency for overreach. The latest example of this tendency is a judicial decision, issued on August 12, in response to a lawsuit brought by the National Audubon Society, other environmental organizations and eight states (though not the State of Vermont). The court in this case vacated the U.S. Department of Interior’s reinterpretation of the Migratory Bird Treaty Act (MBTA). In so doing, the Court restored protections for migratory birds that have been place over decades. As Judge Valerie Caproni characterized the federal government’s newly invented interpretation: “Interior’s statute would have been easy to draft, but that is not the statute that Congress drafted.”

I have been following national developments related to the MBTA closely since working as a policy intern with Audubon Vermont to help advance a state-level law to serve as a backstop to the federal protections. Audubon Vermont is advocating for a bill (H.683), which is poised to become law this fall thanks to the leadership of the Vermont General Assembly and the support of the Vermont Department of Fish and Wildlife. As excited as I am for the State of Vermont to pass its own protections (see this article, “Senate Passes Bill to Protect Migratory Birds” for more details), migratory birds need protection across the entire United States and the globe.

The MBTA is one of the nation’s longest standing and most vital environmental protection laws and has, for over one hundred years, reflected America’s commitment, made through multiple international treaties, to doing its part to protect migratory birds. Large-scale declines in bird populations spurred early conservation movements, including the National Audubon Society, to pressure the federal government to protect migratory birds. Passed in 1918, the MBTA’s proclaimed purpose is “for the protection of migratory birds.” It is not a stretch to say that we would have lost numerous species to extinction in the intervening century without it.

Republican and Democratic administrations alike have brought actions under the law to punish industrial and commercial actors whose actions result in the death of birds. The fact that these companies took actions that caused significant bird deaths was enough to support enforcement by the federal government – the law was not limited to activities, like hunting, where the goal of the activity was to kill birds. Examples of actions found to have violated the MBTA have included the electrocution of raptors after failure to install inexpensive preventative equipment, deaths of waterbirds trapped by oil drilling equipment, and major oil spills such as the Deepwater Horizon catastrophe in the Gulf of Mexico, which resulted in 1,000,000 dead birds comprised of at least 93 different species.

The Trump administration’s re-interpretation of the law had the effect of gutting this baseline protection for migratory birds. By dramatically narrowing its interpretation of the MBTA, the federal government removed any recourse against a host of actions causing substantial injury to bird populations. As recently occurred in Virginia, if a pesky colony of nesting waterbirds was in the way of a road project, the transportation department could just bulldoze, pave, or simply dig up and remove the birds’ nesting area – never mind that it included rapidly declining species like the Black Skimmer. Against local outcry of even the local homeowner’s association, developers in Arizona were advised by Fish and Wildlife that they were free to destroy Burrowing Owl nests without penalty. Thankfully, due to the court’s decision, these activities will now be subject to the oversight of the U.S. Fish and Wildlife Service and must demonstrate that the actors have taken reasonable steps to avoid or minimize their impact on birds.

As I learned during my time as a student at Vermont Law School, it has long been a feature of American law that wildlife is held in trust by our government for the benefit of the public. Private actors should not be allowed to profit from killing wildlife like birds without consequence. The strength of the MBTA has been a recognition, codified in our laws for over a century, that we have a shared obligation to steward our land and water and to protect the amazing creatures which inhabit it, including beloved Vermont species like the Hermit Thrush, Barred Owl, and Peregrine Falcon. As noted by Judge Caproni in a nod to the classic Harper Lee novel, “It is not only a sin to kill a mockingbird, it is also a crime.” The United States led the world in committing, over a century ago, to protecting the birds that make such incredible journeys across the globe. The court decision overruling Interior’s flawed opinion restores America’s commitment to fulfill our promise to protect migratory birds.

The Court found that the clear language of the MBTA – which prohibits killing birds “by any means or in any manner” – is easy to understand and apply. The Judge rejected the federal government’s contorted arguments, finding that Interior had injected ambiguity into a statute where there was none and had illegally narrowed the plain language of the statute.

The current federal administration has worked to weaken bedrock environmental protections from their first days in office. We are lucky to have a system of environmental laws that cannot just be casually cast aside, and am pleased to have obtained a law degree so that I can join the committed group of advocates working to ensure that our birds can still be heard.