This week's camp, Nature Detectives, is the first Preschool Camp of the season! The focus of this week is to encourage campers to use their five senses to explore all that Audubon has to offer. By doing so, we're able to engage with the landscape and our surroundings at a whole different level.

On Monday, campers spent the morning doing arts and crafts. We made beautiful coffee filter butterflies, as well as toilet paper roll binoculars. After putting on their finishing touches, we sprinkled on some Audubon magic, and put them to the test in the garden. Soon after, we had a visit from the Nature Detective, Samuel, who teleported from the Potato Planet! Samuel was kind enough to lead us on a walk along the Warbler Trail where we used our sense of sight to search for camo critters. We spent the afternoon up at Nature Preschool, where our CITs told stories around the campfire, campers made potions in the cauldron, and added onto the shelter.

On Tuesday, we focused on using our ears to listen to our surroundings. Samuel the Nature Detective paid us another visit and taught us the songs and calls of birds that live here in Vermont. He then led the campers on a hike up to Mossy Rocks, where campers were able to explore and play with plush birds - some of which they had just learned the calls and songs for! In the afternoon we split into two groups where we enjoyed story time and forest exploration.

On Wednesday, we focused on exploring the sense of touch. We started the day with some coloring, free play, and got our hands dirty in the mud kitchen! We made musical shakers with natural items and also made a collaborative finger painting mural. In the afternoon, we hiked to the lower property where campers were able to explore the diverse habitats here at Audubon. We spent a lot of time at the brook, where campers were able to catch critters living in and around the water. It was a perfect way to stay cool on such a hot day!

Today, Thursday, campers used their sense of smell. In the morning, we used our noses to guide us up the Hires Trail. Campers sniffed trees, rocks, and fallen branches, searching for the next whiff of onion, (left behind by the lost Lord Onionton) which was leading the way to our final destination, Mossy Rocks. After lunch, we continued to focus on smell. We sniffed cups that had essential oils as well as items found around the property. Campers did their best to guess what the mysterious, smelly items may be.

On Friday, we will be combining the four senses we explored, as well as taste! In the morning we plan to pretend we are our favorite animals, and search for food they may eat here on the property. In the afternoon we will be sitting around the campfire, roasting marshmallows, eating s'mores, and playing up at Nature Preschool. We're hoping the Nature Detective pays us a visit!

Overall, we've had a wonderful and adventurous week at camp! Campers hiked, played games, did crafts, and so much more. We hope to see you and your little detectives around the property in the near future. Thank you for such a fun week! 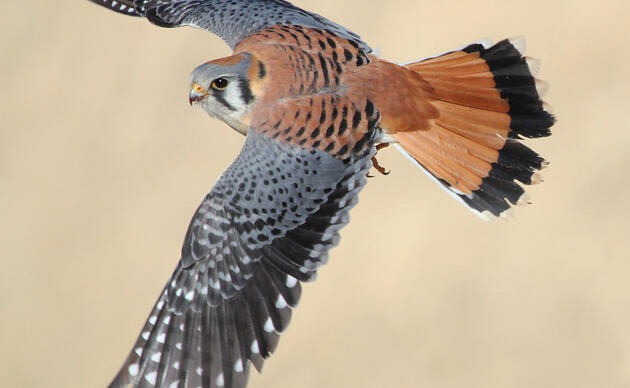