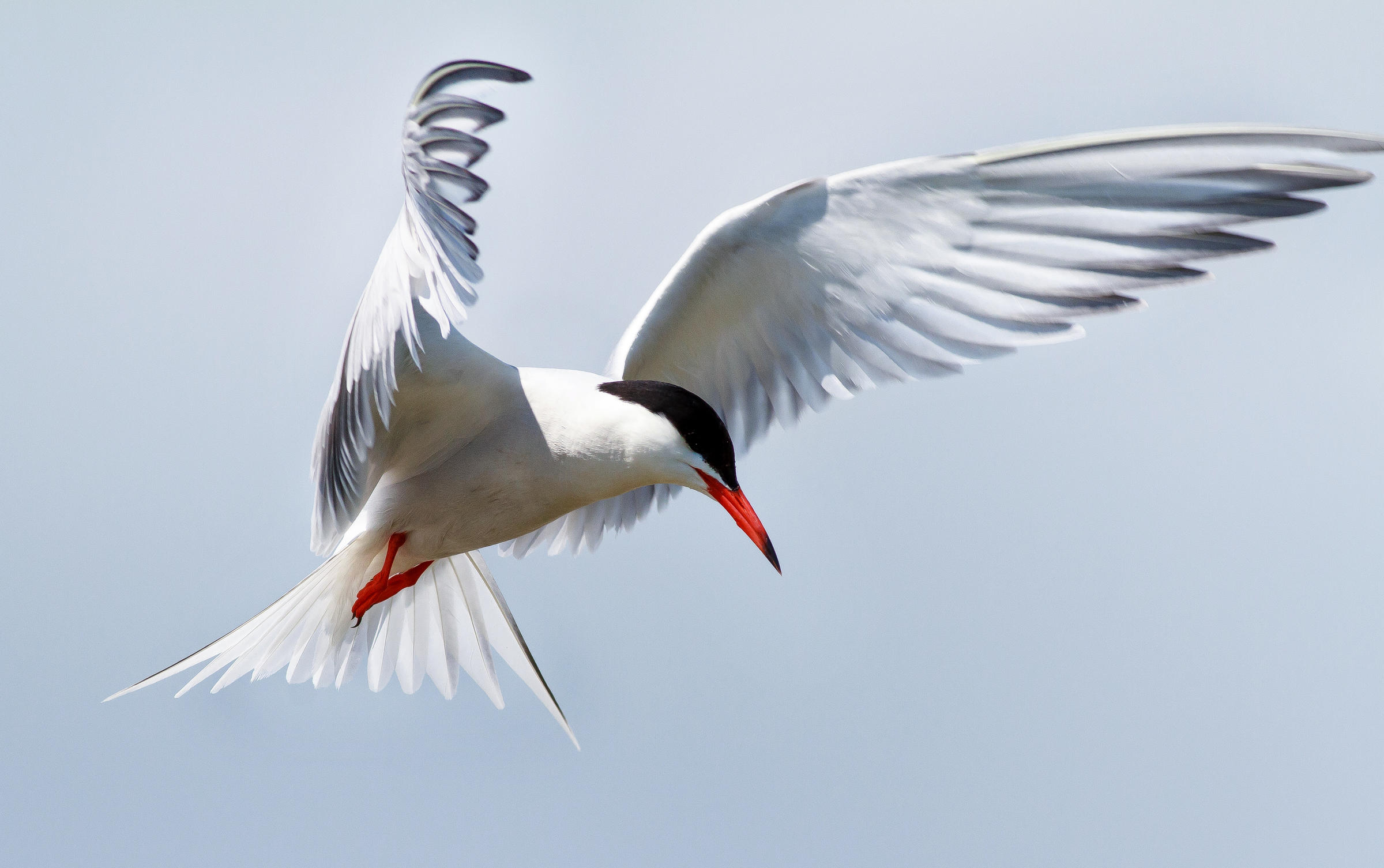 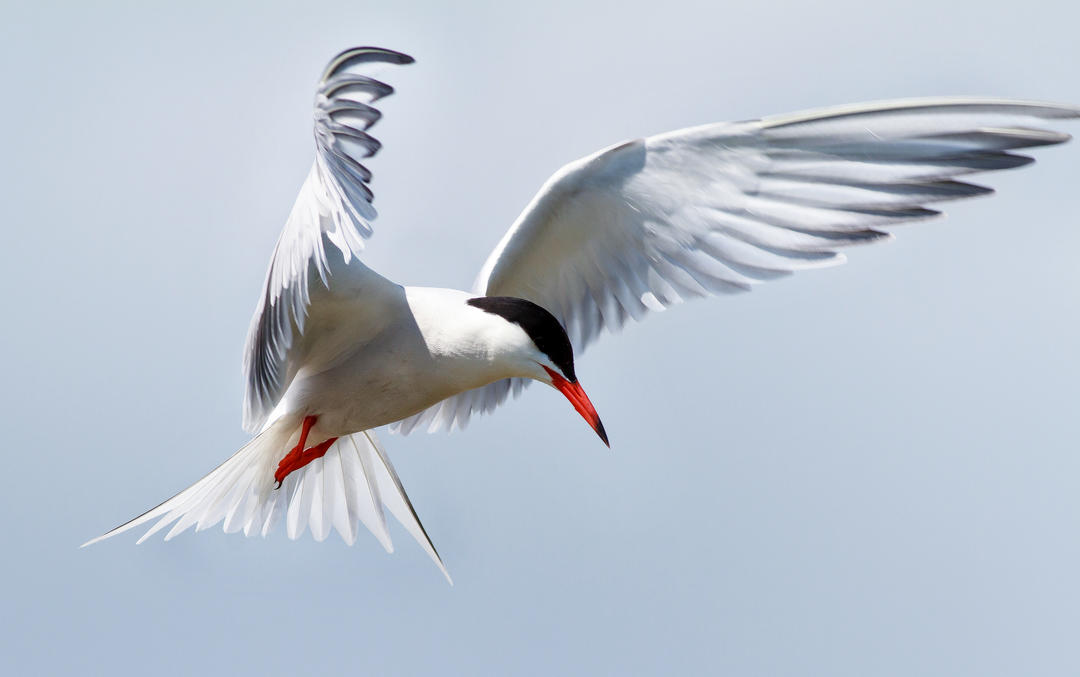 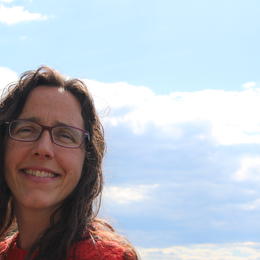 "WCAX's Wildlife Watch's Ike Bendavid visited an island where humans rarely set foot to see how Audubon Vermont is helping the tern population take flight. Vermont Fish and Wildlife says there are more than 50 animals in Vermont that are listed as threatened or endangered. One of those is the common tern. But something is being done about it and you may have even seen it."

"LaBarr says there are just about 200 pairs of common terms in the state of Vermont. Numbers are up but for them to be off the endangered species list there must be at least 300 for five years. He says his work on the island is helping the process."