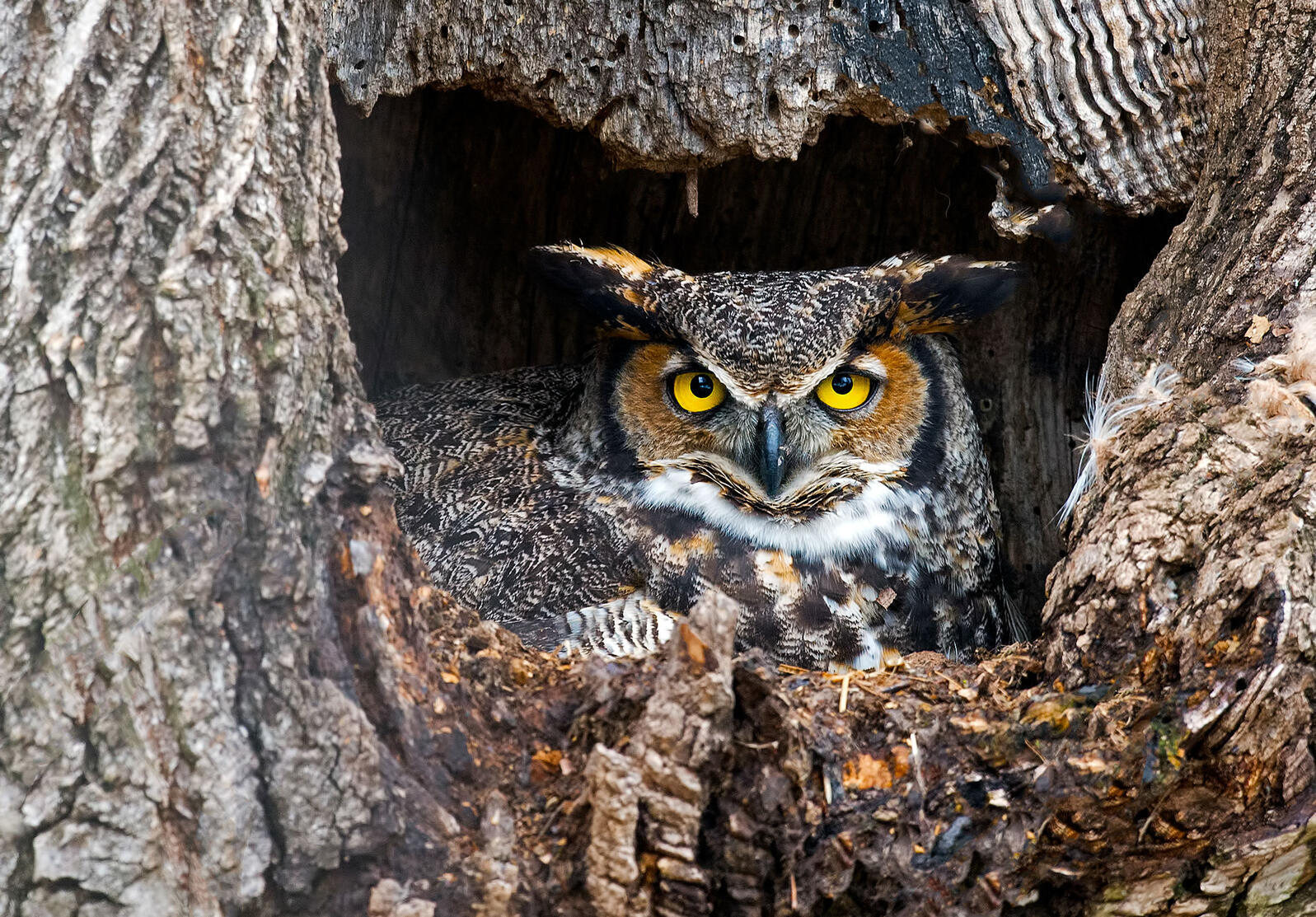 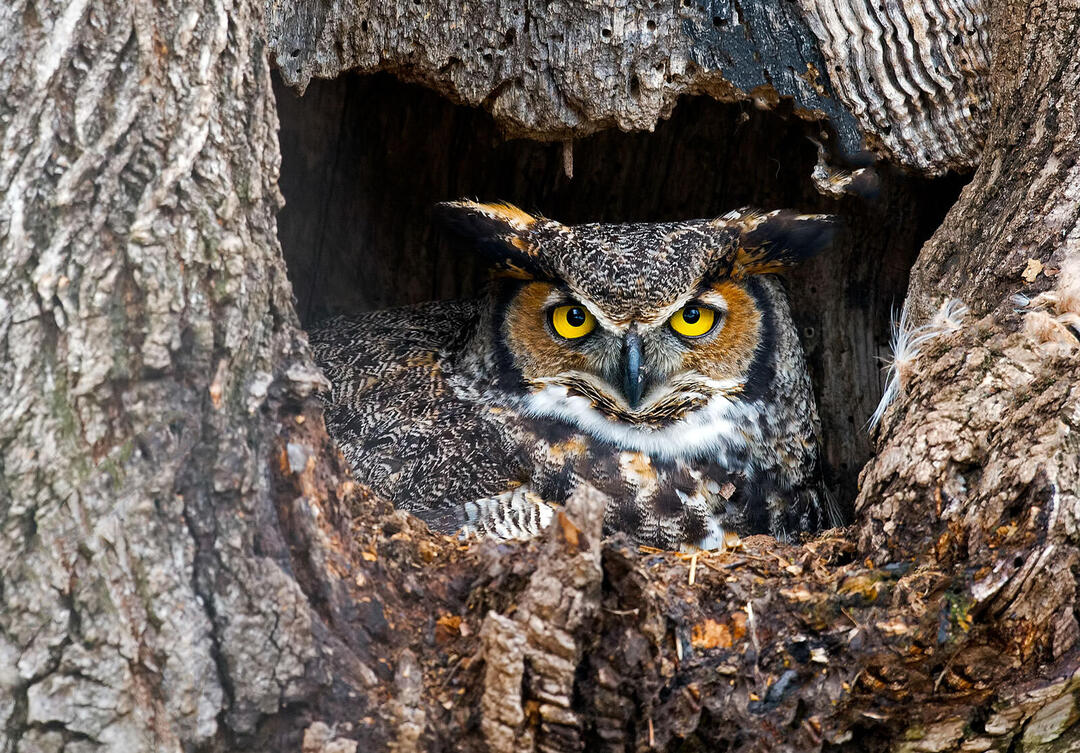 “At the same time that we condemn the attack on our nation’s capitol, I am proud that Vermont’s Congressional delegation, our Governor, and leadership in the General Assembly have all spoken out loudly and clearly in support of our democratic ideals,” said David Mears, Executive Director of Audubon Vermont.

“I am also proud to be part of the National Audubon Society and pleased to share the following statement from David Yarnold, our President and CEO.”

A statement from David Yarnold, president and CEO of the National Audubon Society:

“Like the rest of the world, we watched the events at the U.S. Capitol in horror as anti-democratic zealots violently disrupted what should have been a ceremonial start to the peaceful transition of power after a free and fair election.

“Every elected official who supports and gives voice to anti-American conspiracy theories about this election is directly responsible for the violence taking place in our nation’s capital today, and they will bear the stain of this moment for the rest of their political lives.

“History — and we — will hold responsible the elected officials who have promoted the assault on our democracy.

“This includes first and foremost President Trump, and regrettably, members of Congress with whom we have previously worked in partnership on conservation issues. To them we say: you should be ashamed of yourselves. You have broken our trust and the trust of the American people and there will be consequences for that. We will not stand with people who have undermined democracy.

“There is no other way to say it: we are disgusted by the Members of Congress who have chosen to weaken the very process that brought them into office and who perpetuate the kind of voter suppression efforts that have long been used to disenfranchise Black and brown voters in this country.

“This is beyond politics. We take great pride in the fact that Audubon members span the political spectrum and we cannot stand by while the foundation of our democracy is at stake. We will stand by our principles and we will hold our partners and leaders accountable.

"The blatantly racist contrast between the response of Capitol Police to insurrectionists smashing into the U.S. Capitol in order to subvert the results of a free and fair election compared with the unhesitatingly violent and militant response to Black and brown people peacefully protesting for the right to live is undeniable. It is incited and encouraged by the words and deeds of President Trump, but is also representative of an institutionalized racism in this country that must be dismantled.

“Five people have died, including a police officer who was defending the Capitol.

“Congress and law enforcement must do their jobs to uphold American democracy, prevent further violence, and uphold the rule of law.

“For more than 115 years, Audubon’s members, volunteers and staff have been conservationists and community builders. Everything we stand for, all of the work we do to protect birds and the places they need, is predicated on the rule of law. We believe that those who have committed crimes  should be prosecuted to the full extent of the law — and those who enabled them should be held to account.”

This statement was updated as of January 8, 2021, to reflect evolving events and circumstances.​