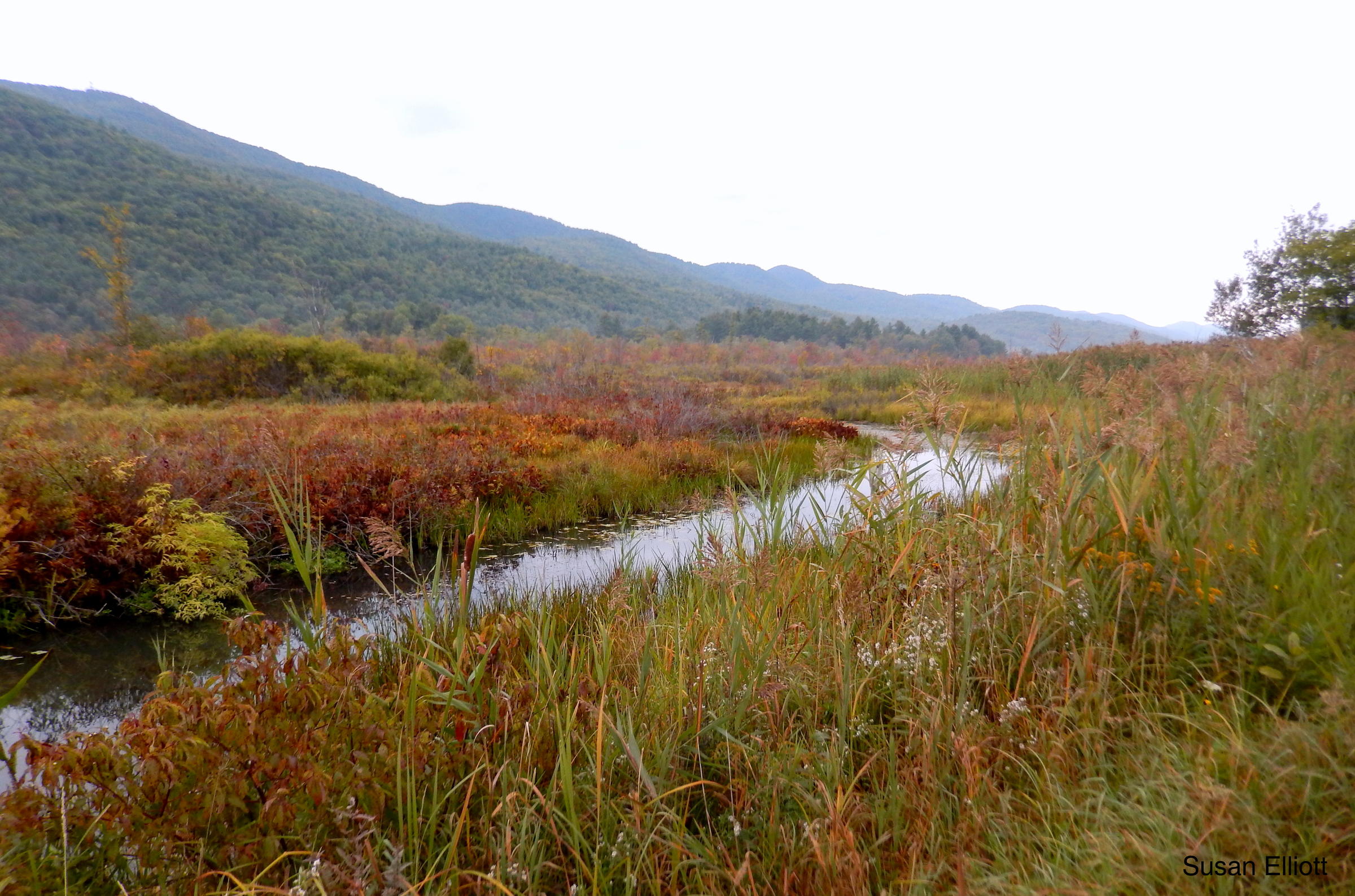 Audubon Vermont worked with the state's eight Audubon Chapters, state agencies, NGO's, local birders and other conservation-minded volunteers in identifying and nominating Important Bird Areas (IBAs) throughout the state. The nomination and designation phase (Phase I) proved to be a successful collaboration of people and resources that has resulted in 17 IBAs and four IBA Complexes (IBAs focusing on individual species at multiple sites). These IBAs now form the basis of Audubon Vermont's conservation efforts designed to protect birds and the habitats critical to their survival.

Vermont's Important Bird Area Program is currently working on Phase II of the program which focuses on completing the Vermont IBA Technical Report along with supporting and developing monitoring projects at Vermont's IBAs. These projects include regular monitoring of IBAs by local chapters, the Vermont Marshbird Monitoring Program and participation in the Vermont Breeding Bird Atlas.