Linking farmers and birders together to support bird-friendly agricultural practices

The Bobolink Project serves as a model of birders and farmers working together, sharing a common interest in habitat conservation. A pledge to the Bobolink Project compensates farmers who agree to adopt bird-friendly haying practices. This unique project allows people to support bird conservation and local farms at the same time.

Why Bobolinks and other grassland birds?

For more information and to enroll your farm or donate to the project, visit: http://www.bobolinkproject.com/

Watch a video of Audubon biologists Mark LaBarr and Margaret Fowle discussing the 2016 Boblink Project on Across the Fence.

What Management Strategies Protect Nesting Bobolinks and Other Grassland Birds?

Two primary strategies work to protect grassland birds during the breeding season. The first strategy, called a "delayed cut" typically does not produce optimal hay in an agricultural setting, and can provide the perfect conditions for grasslands to become infested with invasive plants such as wild parsnip and spotted knapweed. The second strategy, called "early/late cut" allows farmers to get at least two cuts of hay in a season while having a minimal impact on nesting birds. This strategy is often a good defense against invasive plant infestations.

The Bobolink Project started in 2007 in Jamestown, Rhode Island, bringing residents together to protect habitat for the Bobolinks that nest each year in the island's hayfields. By 2011, The Bobolink Project reached throughout Rhode Island and into parts of Vermont. To expand the geographic scope of The Project and establish a more sustainable administrative structure, in 2016 coordination of The Bobolink Project shifted to a collaborative partnership among Mass Audubon, Audubon Vermont, and Audubon Connecticut. The Project’s founders, Drs. Stephen Swallow and Allan Strong, continue to be deeply involved in the Project.

Since 2013, a total of $154,450 has been raised in Vermont, enough to cover nearly 1,500 acres of hayfields in the Champlain Valley. In the coming years the project potentially will expand to other parts of the state as well as the Connecticut River Valley of Massachusetts and Connecticut.

Donate to the Bobolink Project

Your donation to The Bobolink Project will enable farmers to delay their harvesting schedules and avoid impacting nesting grassland birds. 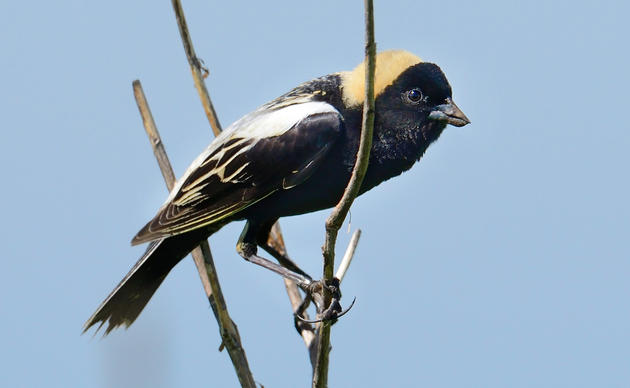 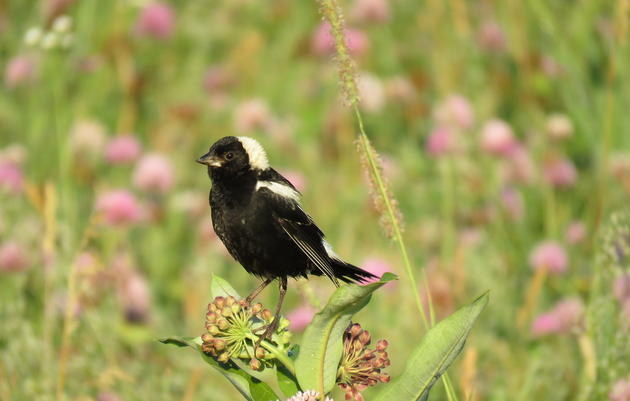 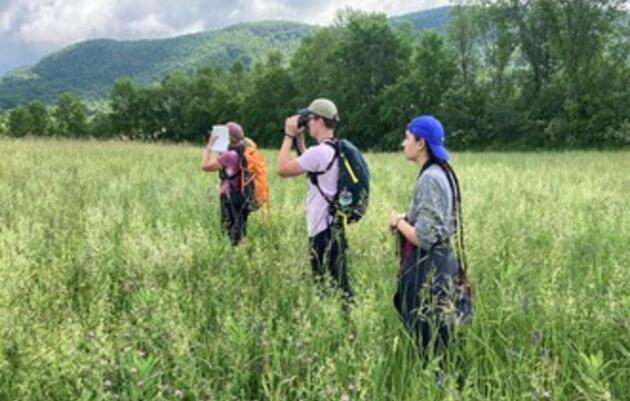 On The Frontlines of The Bobolink Project

A day in the field with Audubon staff members surveying enrolled lands for The Bobolink Project - aimed at managing habitat for Bobolinks and other grasslands birds.